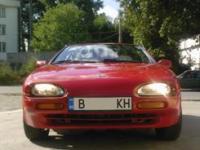 No such thing as a good 300zx! From what I've seen (quite a lot at a '300 expert tuner') they're a bad investment. Reasonably all cars are bad as 'investments' but 300s are probably one of the worst. Things go wrong, quite regularly, now that they're getting on a bit and even basic issues with turbos require engine out to resolve, which is a ludicrous amount of money for the hassle. The 'expert' I goto makes an awful lot of money on 300 rebuilds but wouldn't ever recommend buying one as he hates them. Says enough as I need to know, really.

Don't have a 300! Car is sexy, looks great, considering age...even not considering it. Just seen a lot of expensive stuff happen to 'em. Puts me right off. Guess there's good and bad in all things.

Parts prices are a killer, and they aren't easy to work on, 200s have LOADS of room in the engine bay, but you need child-sized hands and double joints to do just about anything in a 300.

gotta agree with TDR here - as much as I'd love a zed... the head says Supra is the better of the two. It is far, far more reliable and better engineered IMO

I wouldn't say that a V6 has more torque than a straight six, I was under the impression that all the sports cars and race cars have staright 6's as opposed to a V6 as they are a better design for tuning and performance.

I'm not slating the Z, I think they are great cars, but I prefer the Supra, and I'm allowed to do that. I dont think you can also say that they are higher tuned engine to compete with the Z.

The engine is in a very low state of tune, and is recognised by many tuners as one of the most overengineered engines produced. People run 1.2Bar (17.64 psi) day in, day out, with everything standard except the exhaust.

I don't know the exact problems that the Z suffers but the 2 owners I knew at the time, had lots of engine work done, and said that parts/labour were so expense, coupled with the fact the engine isn't the easist to work on. The Parkers guide also said they ghad very questionable reliablity and the rating for the Z wasn't anywhere near as good as the Supra.

All this crap about changing engine design is irrelevant, who cares if they did or didn't!! The fact is the Supra is preferred by tuners for high, reliably. 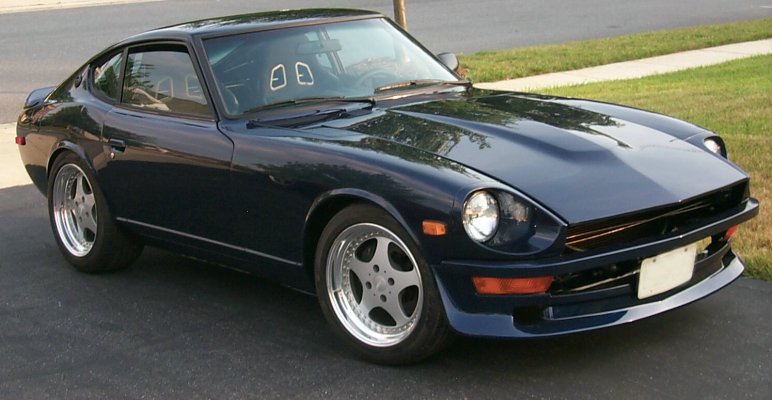